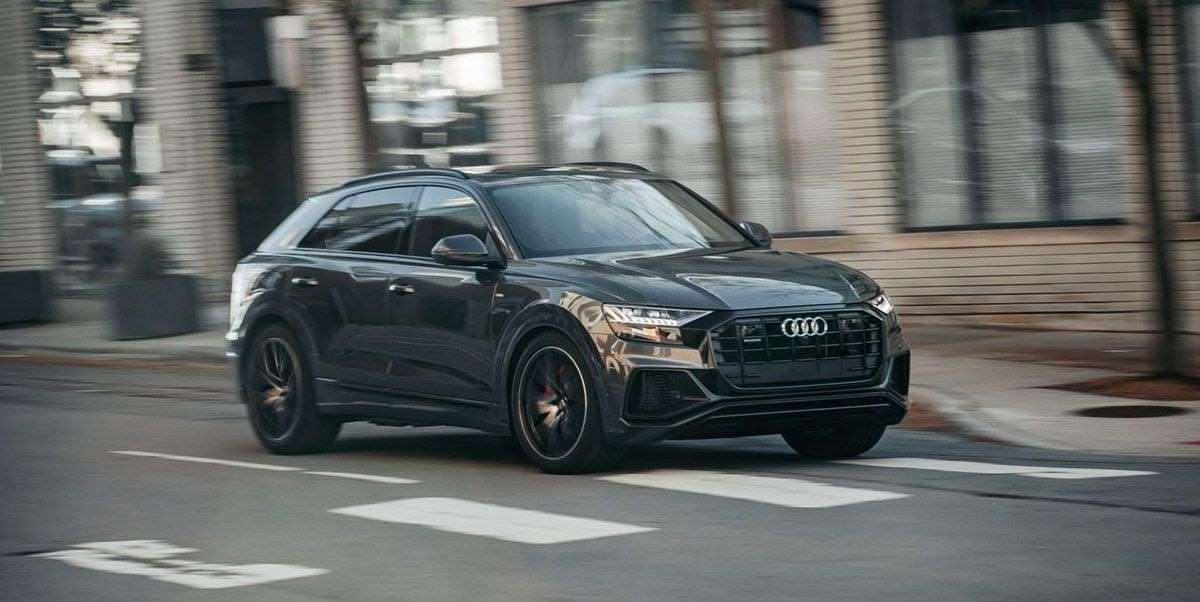 The new Audi Q8 is a statement vehicle-as much for Audi as it is for the many well-heeled people who will park them in their garages. Audi’s flagship A8 sedan still outprices the Q8, which starts at $68,395, yet with more and more buyers having given up on sedans entirely, this new five-seat SUV best defines the Audi brand.

The Q8 starts with the same platform that underpins the three-row Q7, with which it shares its 117.9-inch wheelbase. The Q8, however, trims three inches from the Q7’s length and chops its roof by a little more than an inch. Plus, it’s an inch wider, making it seem much more of a sporting thing, low and wide and impossible to mistake for a minivan. Parked next to any of Audi’s staid sedans, the Q8 has a look of mechanical menace, as if the company’s talk about artificial intelligence had come to pass and unleashed itself without permission from the engineers.

A wider, octagonal grille and optional 22-inch wheels add to the effect, as does its sail-shaped C-pillar, which Audi has styled to resemble that of the original Quattro coupe. The slope of the rear liftgate tells you the Q8 could be placed in the “SUV coupe” class alongside the BMW X6 and the Mercedes-Benz GLE coupe. And indeed, compared to the Q7, the Q8’s rear headroom takes a one-inch haircut, and its cargo area behind the second row is almost 20 percent smaller. At least rear legroom is stretched almost an inch and a half in the deal, and the Q8’s 31-cubic-foot luggage hold is larger than those of its German competitors. Most important, the back seat doesn’t feel at all compromised. This is still a reasonably pragmatic mid-size SUV, although it loses the Q7’s third row.

Under the hood, the Q7’s supercharged 3.0-liter V-6 is supplanted by the Volkswagen Group’s newer turbocharged 3.0-liter V-6, which makes 335 horsepower and 369 lb-ft of torque. That’s only two extra ponies but 44 extra lb-ft of twist, with peak torque coming just off idle at only 1370 rpm. As in the A8 and other models, the engine is also fitted with a 48-volt belt-alternator-starter hybrid system, complete with a tiny battery. In the U.S. market, this extra hardware is only used to smooth out the stop/start system, and its inclusion contributes to the Q8’s rather hefty weight. Our test vehicle tipped the scales at 5152 pounds, heavier than our recent long-term Q7 by 67 pounds, despite that vehicle’s larger size and extra row of seats.

The additional mass wasn’t enough to keep the Q8 from outaccelerating the Q7 at the track, where standard all-wheel drive with a default 60 percent rear torque bias helps the Q8 hook up and turn in a 5.3-second zero-to-60-mph sprint. The turbo V-6 coupled with an eight-speed automatic transmission provides drivers with near-instant thrust regardless of speed, although the powertrain has an almost video-game-like quality to it. Compared to the supercharged engine in the Q7, which has to work harder and rev higher, the turbo V-6 is less engaging, and it’s also more laggy off the line in routine, day-to-day driving. Given that the Q8 is supposed to be the sportier version of the pair, we would also prefer a more sonorous exhaust, but little engine sound makes its way past the frameless windows (although they do seem to let in more wind noise than those in the Q7).

Grip is impressive for a big SUV fitted with all-season tires, with the Q8 pulling 0.88 g on the skidpad. Braking performance is also good, with stops from 70 mph taking 170 feet. In fact, both of those numbers are even better than the outgoing generation of the 3.0-liter Audi A8L.

Our test vehicle had the standard suspension; its steel springs and adaptive dampers provided outstanding ride quality, even with the biggest 22-inch wheels. Air springs are optional and come with a six-mode version of Audi Drive Select, including two off-road modes, as in the Q7. Steering is light and precise, as is typical for an Audi, but its lack of feedback is at best inoffensive. The Q8 handles well, yet we never could shake the impression that we’d be having more fun behind the wheel of a sports sedan.

Of course, the era of the sports sedan is waning. Many Q8 buyers will be more interested in technology than driving dynamics, and it’s here that Audi once again positions itself on the cutting edge. The Q8 is the first of Audi’s SUVs to brandish its new infotainment system, which uses two touchscreens with haptic feedback rather than a central control knob and button array. It seems as futuristic as Audi’s Virtual Cockpit digital instrument cluster did when it debuted three years ago, and the screens are nicely integrated into an otherwise conventional but gorgeous luxury-car cabin.

While the old infotainment system was and is still well loved, the emergence of Apple CarPlay and Android Auto as the preferred in-car interfaces has made non-touchscreen systems obsolete. The tiny vibrating simulation of physical buttons in the Q8 takes some getting used to, but once your fingertips become acclimated, it allows for a more physical experience than typical touchscreens. And to anyone who’s ever handled a smartphone-which seems now to cover all humans between nine months and 99 years old-the operation and customization of the new infotainment system will be intuitive.

Audi still makes a whole range of sports and luxury sedans, and the company is actually in the midst of launching brand-new versions of the A6, A7, and A8. Yet the Q7 outsells all three combined, month after month, and we can’t imagine the new Q8 won’t displace even more passenger-car sales. With more style and little sacrifice in utility compared to most SUVs and the performance of a luxury sedan, the Q8 offers a compelling alternative to both. 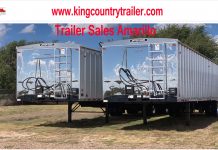 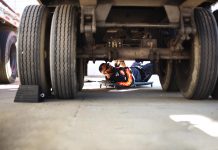 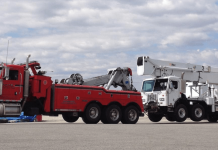 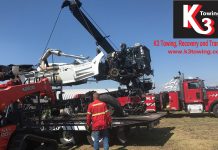 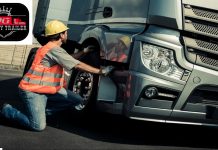 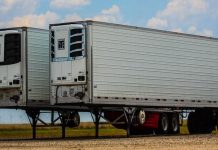 Set the children free – show them the joy of reading...

‘It’s not about my school’: teacher’s TV drama depicts stress in...

From Ayòbámi Adébáyò to Zadie Smith: meet the New Daughters of...

The 2019 Infiniti QX50’s Exceptional Engineering Fails to Pay Off at...

Lose the blues, it’s time to make a new start

admin - February 2, 2019
We use cookies to ensure that we give you the best experience on our website. If you continue to use this site we will assume that you are happy with it.OkPrivacy policy